A young Willie James Gist also known as “W.J.” had recently completed military duties in the United States Army during World War II. Wanting to come back to his home town and start a business with careful thought and consideration, he decided to open a funeral home.

The brothers worked together as a family for many years until 1957 and decided to rename the Gist Bros. Mortuary to the W.J. Gist Mortuary. W.J. Gist faithfully served the Woodruff community and surrounding areas for over 50 years until his passing in 2002.

The family business is now owned by Kenneth E. Gist the son of the late W.J. Gist. 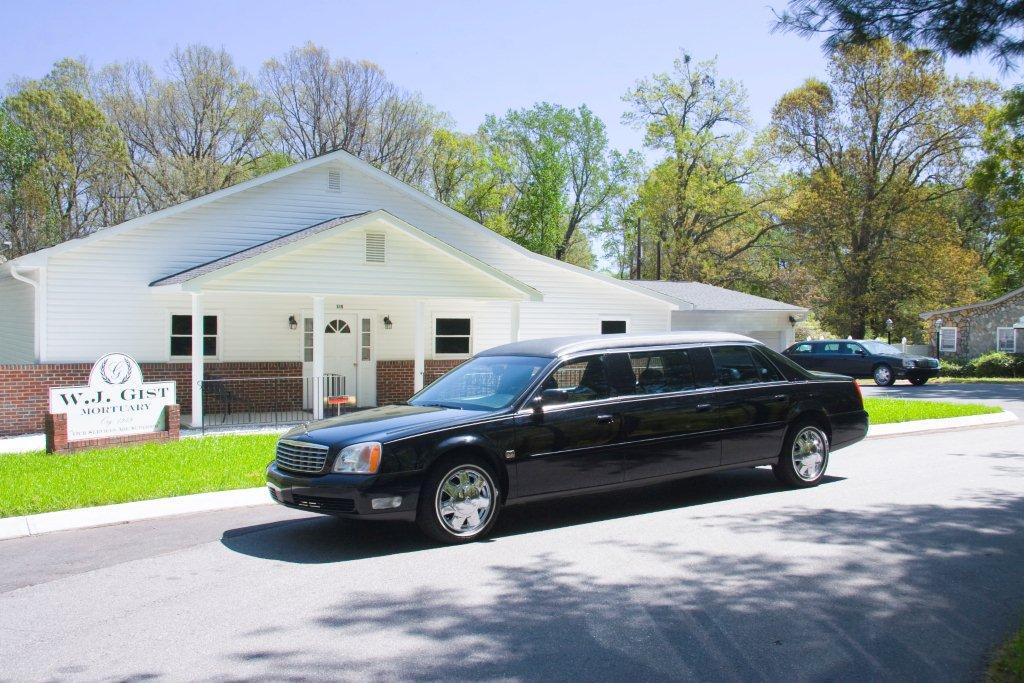 About Us
what we offer

What Our Families Say

They were all extremely helpful. They met our needs and beyond. Any questions we had were answered and taken care of right away.

The entire staff was very attentive to our needs and requirements especially since our needs kept changing.

They help you through the entire process of loss, mourning and most important… celebrating your loved ones life with the dignity that they deserve!